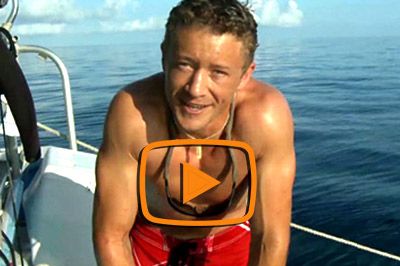 As a child in Australia Luke found a home, a great equalizer, and an obsession that would shape his life forever. The Ocean.

His love affair with the sea started while tracking down sharks with his father at 5 years old and being fed a steady diet of Jacques Cousteau documentaries. Guided by the universal language of the water he’s spent the past 30+ years in, on or under the surface, experiencing its gifts and brutalities.

He’s pioneered out-of-the-cage diving with great white sharks, used technical mixed gas diving to find sawfish on a deadly shipwreck, tagged radioactive sharks at 250ft in Bikini Atoll, hunted 300lb Tuna on with a spear gun and searched for Spanish treasure in the Caribbean. His international conservation and policy work has been recognized for outstanding contribution by the Humane Society of the United States.

In the last 12 years Luke made a successful foray into television hosting two major network survival game shows, multiple Shark Week documentaries on Discovery Channel, and series for Travel channel and Snapchat. In total his viewership exceeds 200 million just on network television with digital numbers being a many times multiple.

A passionate creative at heart he is equal parts scientist, adventurer and entertainer. Tipple hopes that his adventures, shared with millions, will not only entertain but inspire the next generation of ambassadors for the planet. 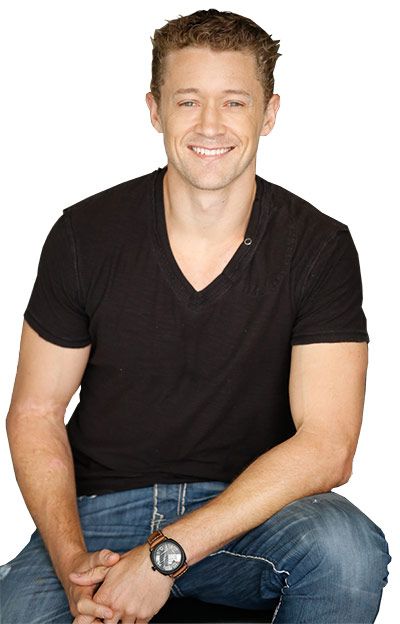 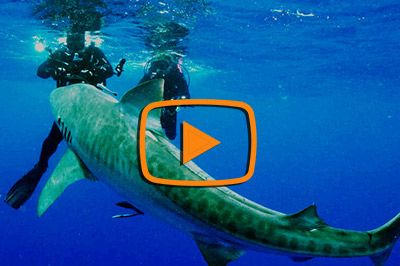 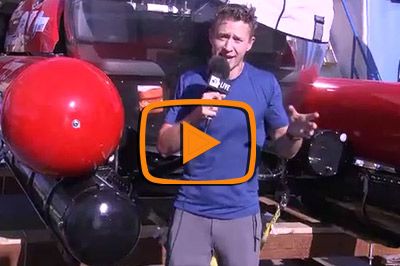 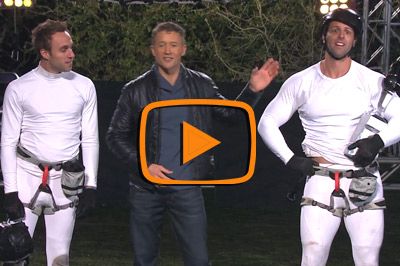 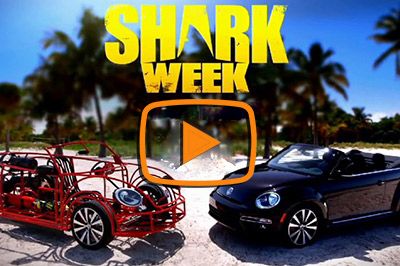 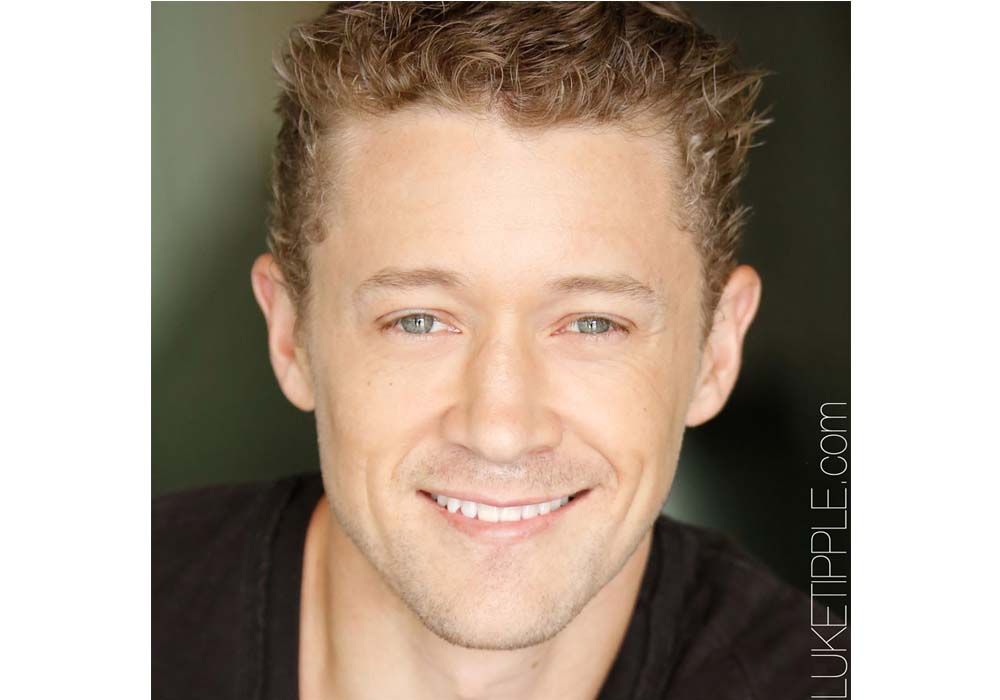 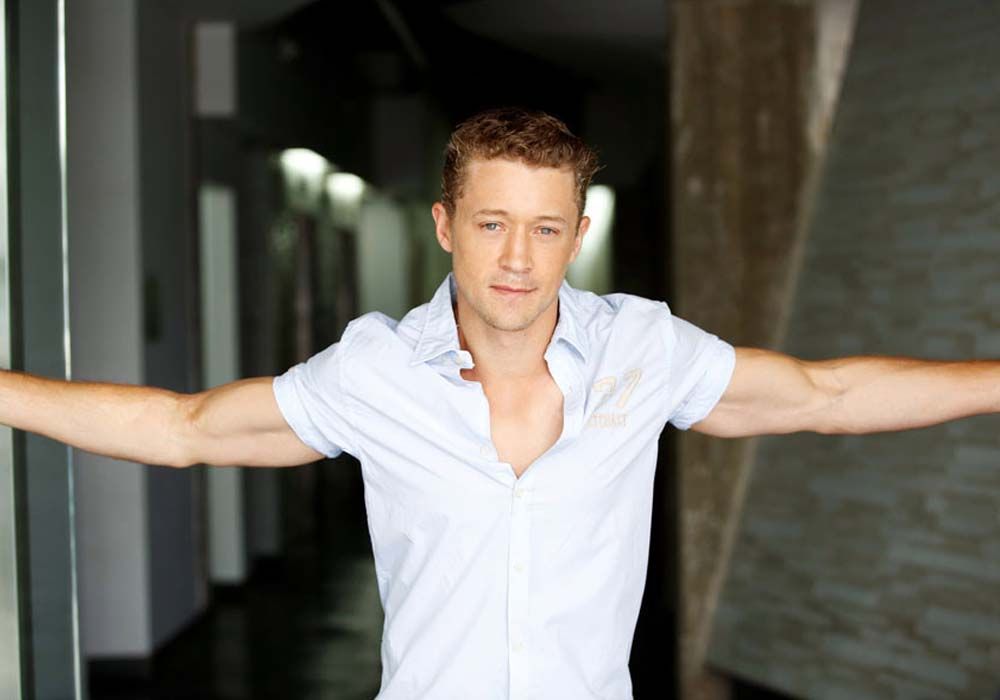 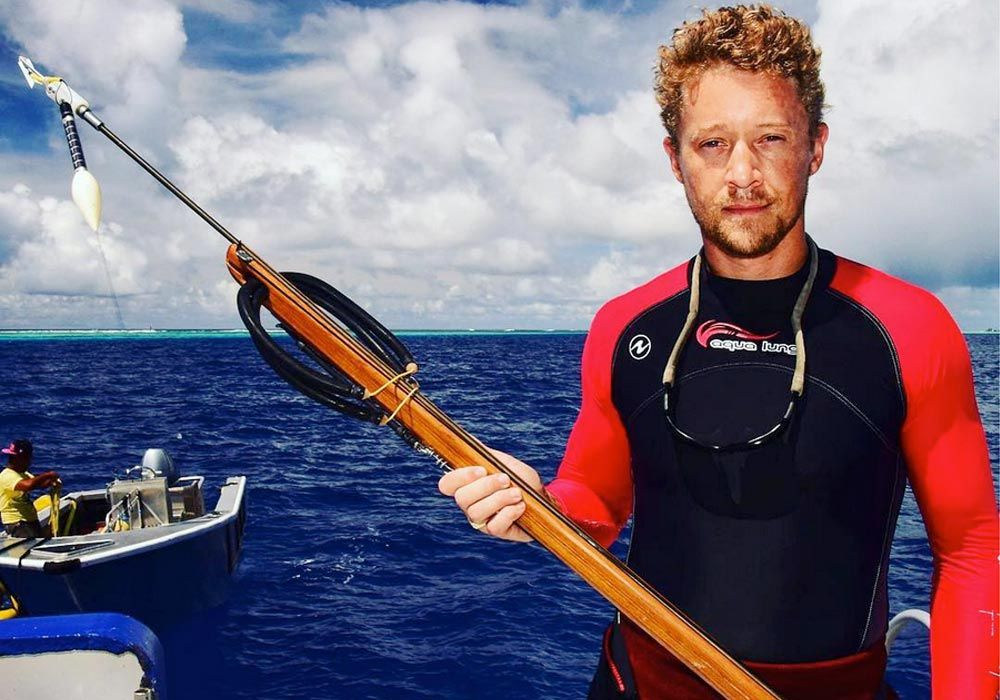 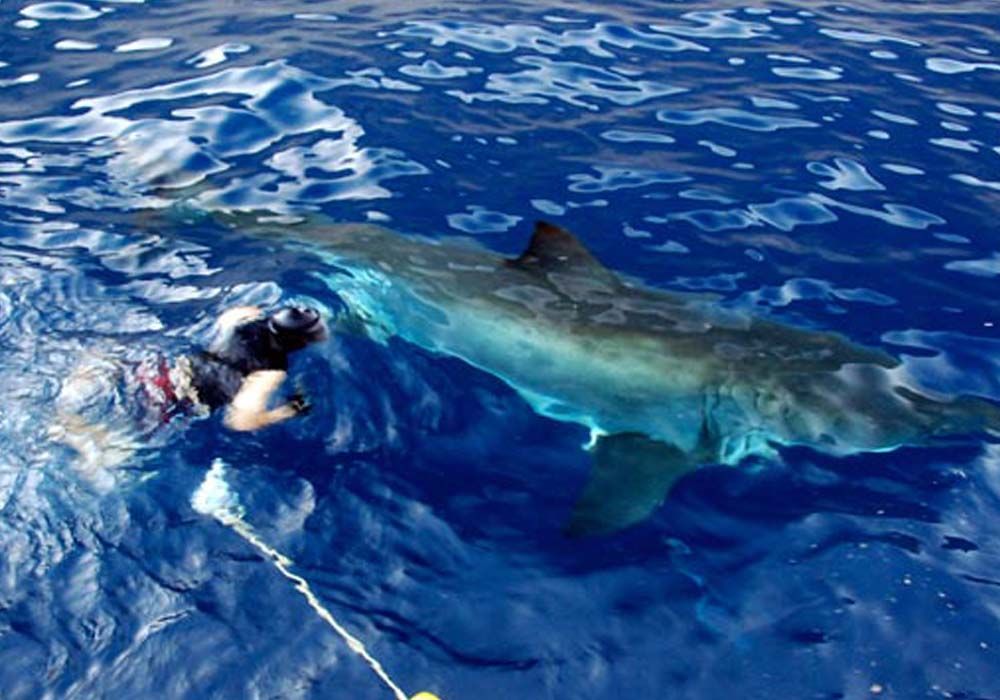 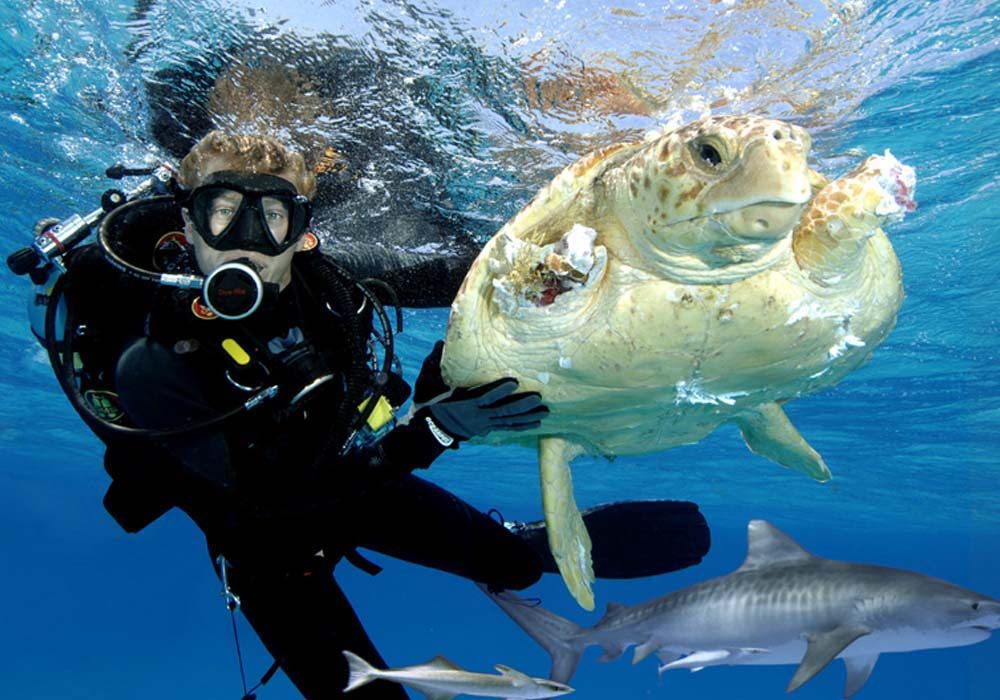 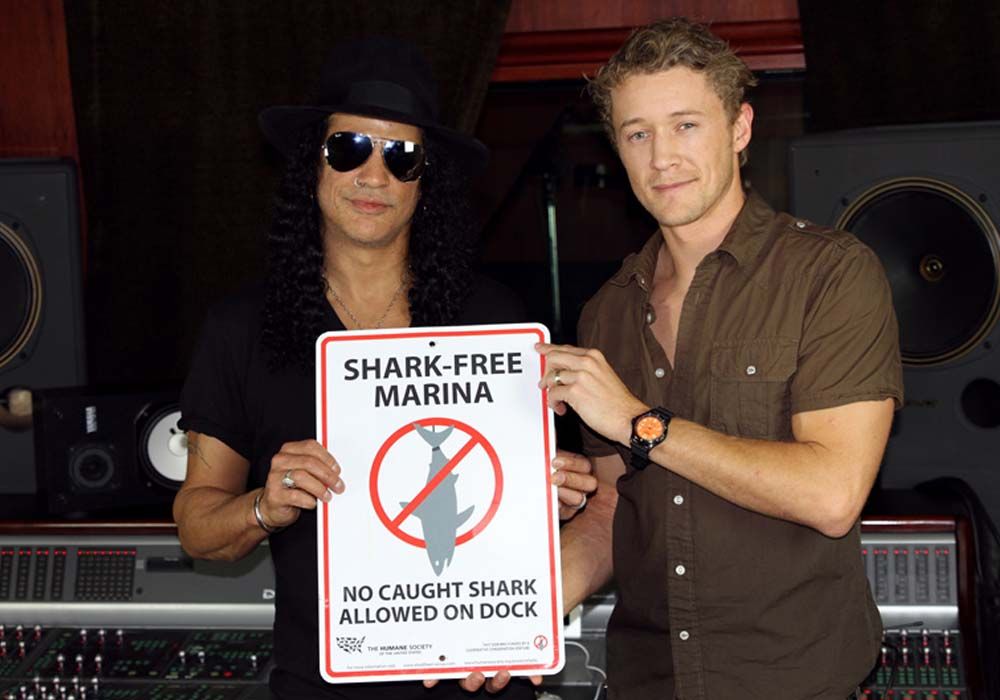 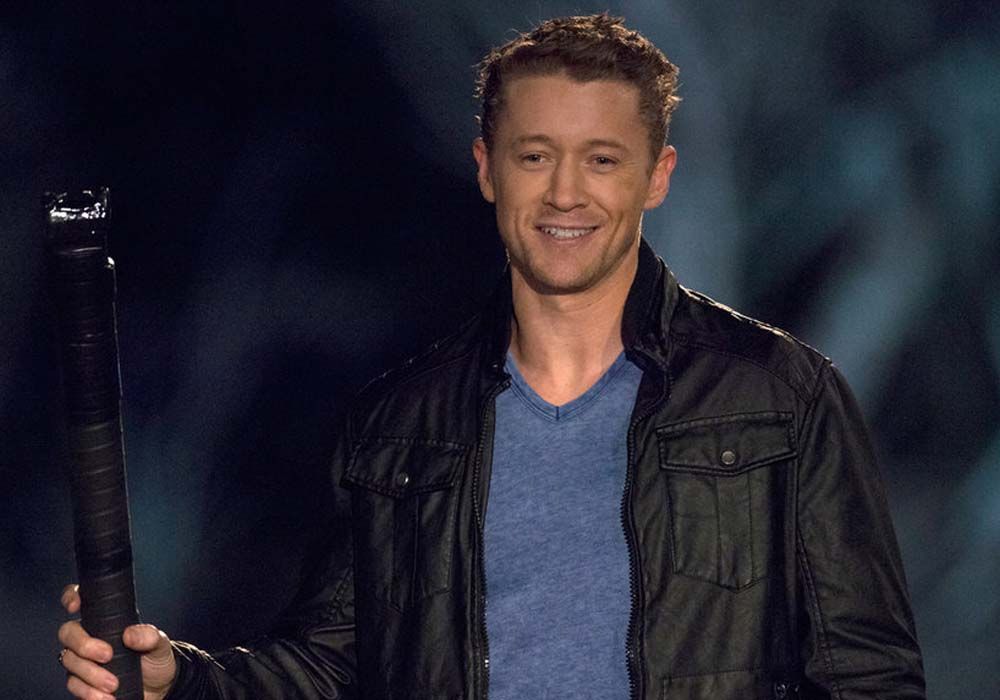 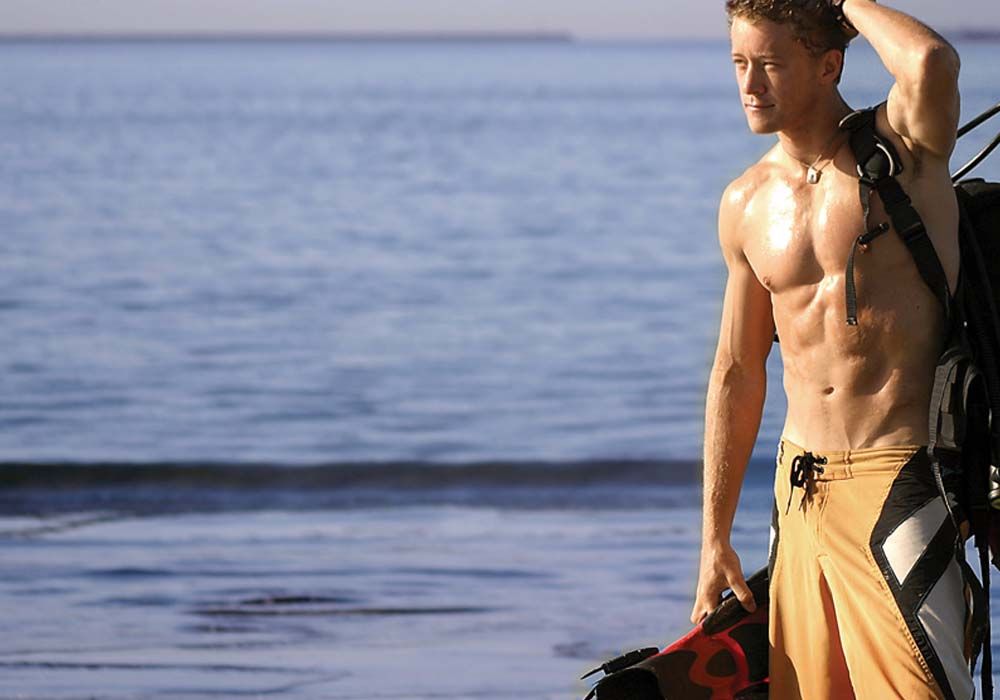 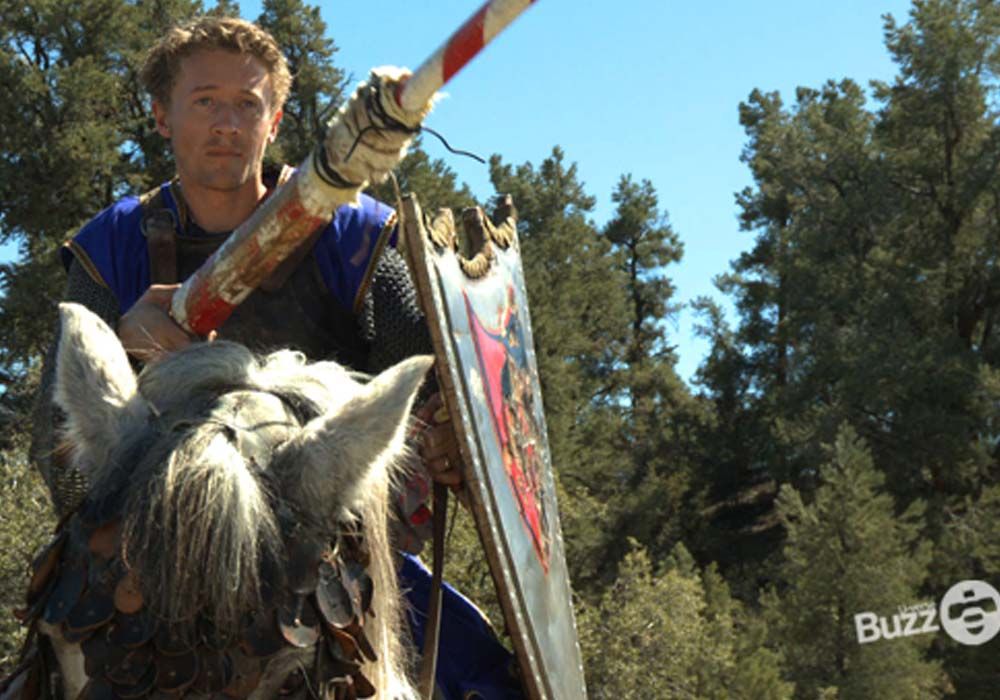 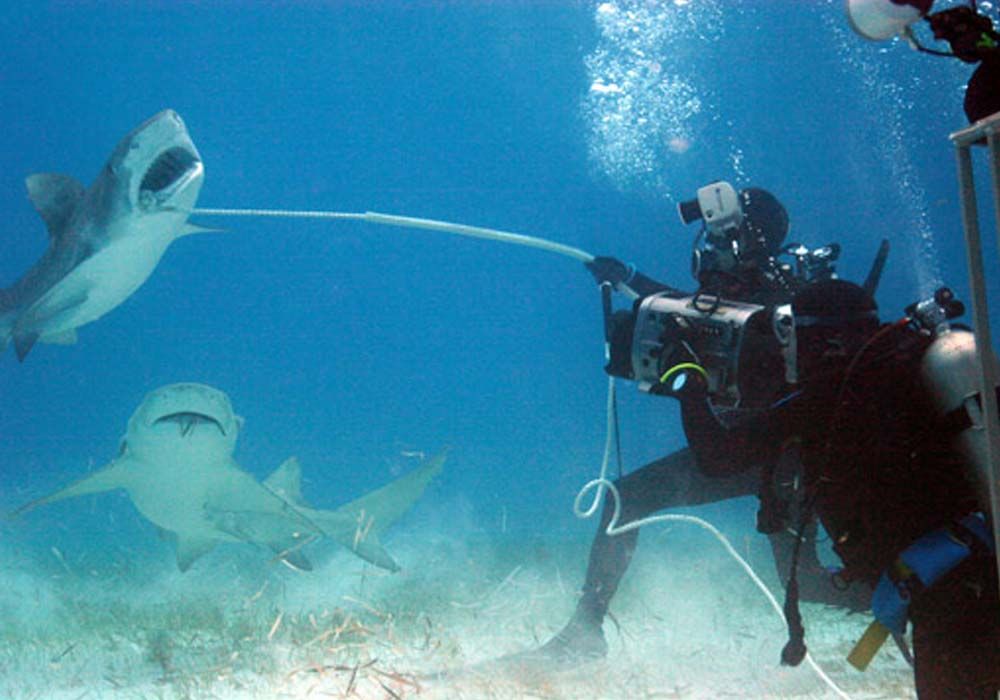 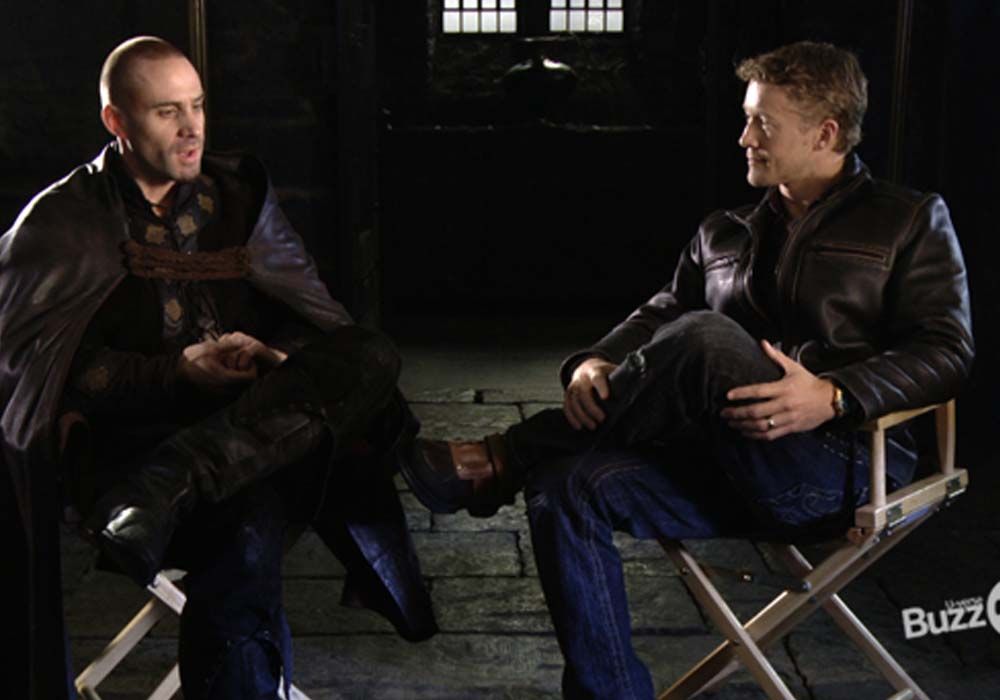 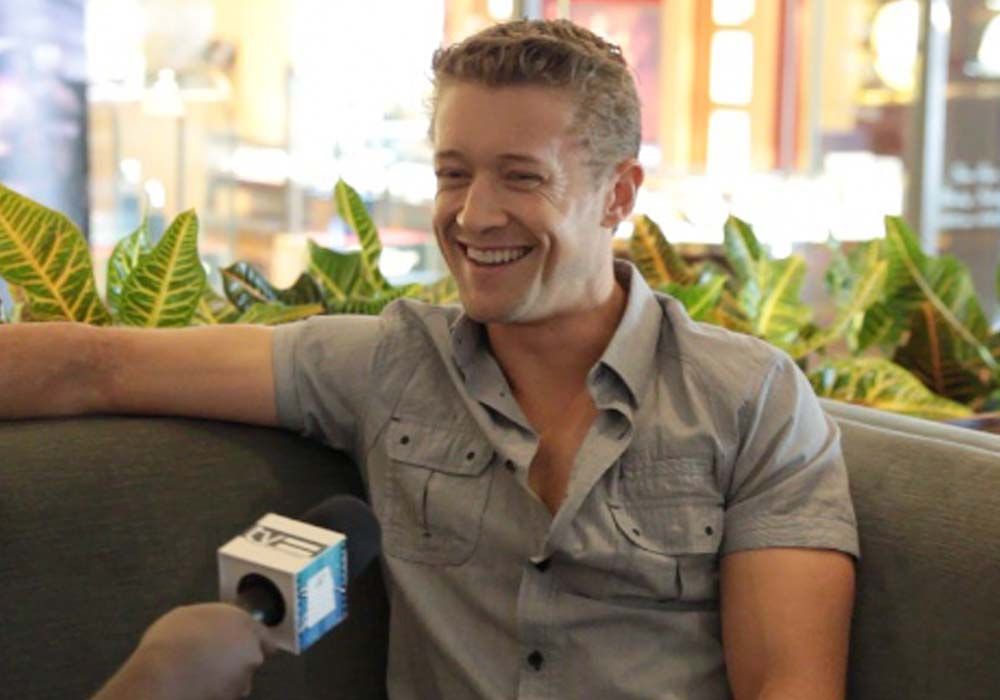 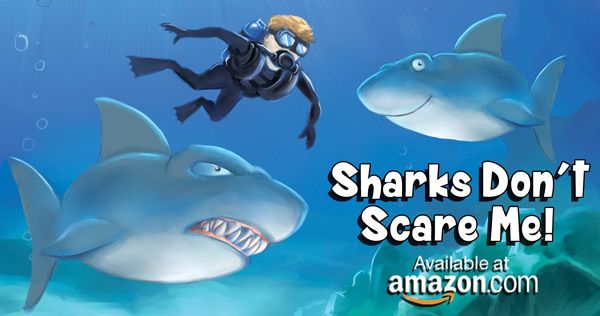 Its rhyming vocabulary, colorful illustrations and ‘play along’ nature ensures a fun reading experience for both parent and child. 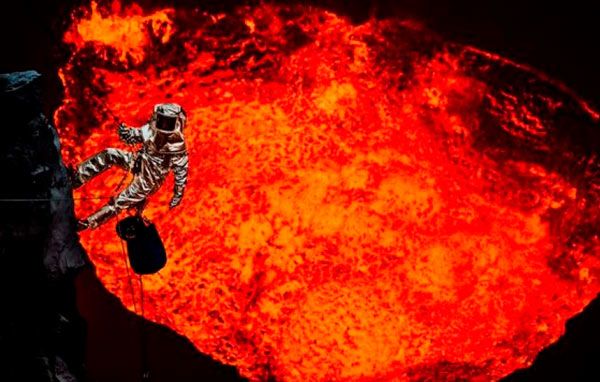 The Real Science Academy is a resource for all students considering a career in Science.

Featuring interviews with over 50 real, working scientists, Luke and his colleagues aim to educate the next generation on everything from what their daily life will be like to what they can expect to earn.

Lukes work is supported by

You can reach Luke directly at: